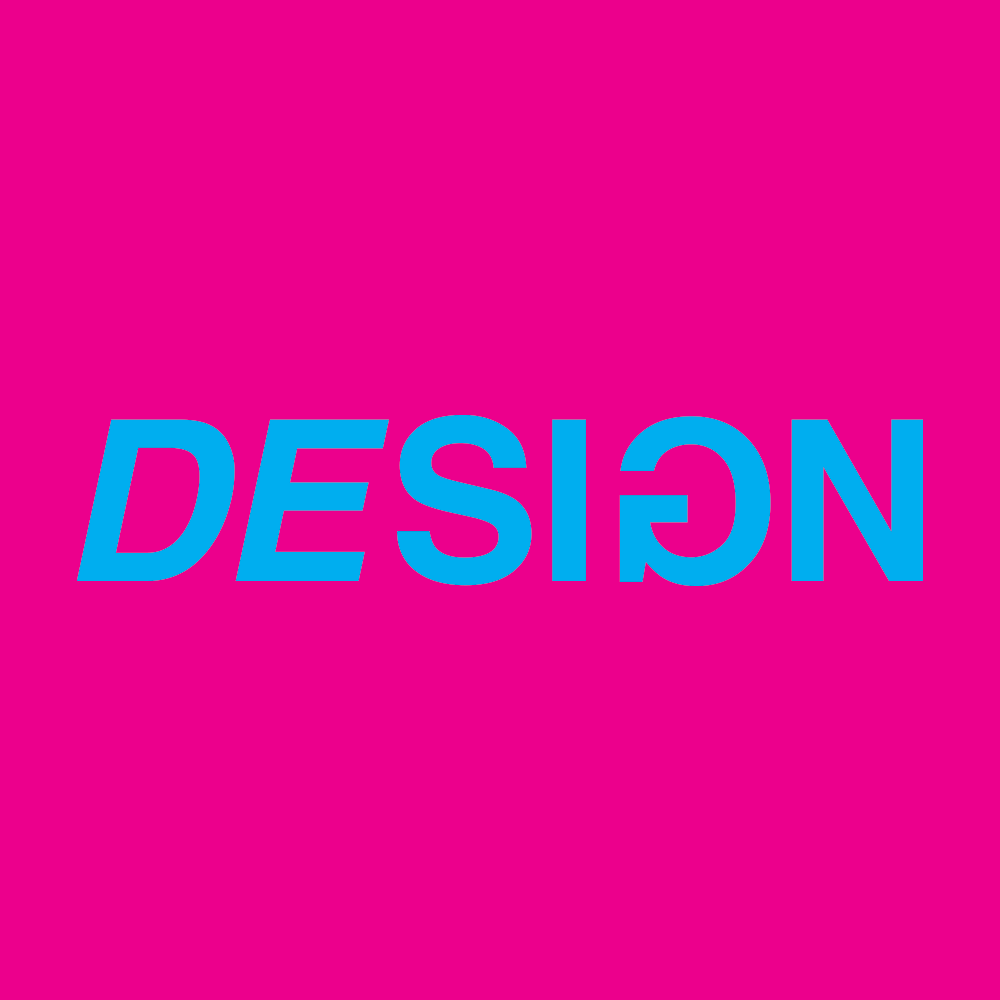 A “designer” who does not think, the process of constant self reflection, of themselves simply as a worker is a contagious work unit to society.
Not that long time ago advertising (marketing) was considered a cheat, people who trick you, who make you need to buy, do things you don’t want, people who manipulate your consumerism behaviour, build a cultural edifice and therefore culture in the image of capitalist interest, install control, determine a freedom of choice. The advertising industry today is an exclusive and all-inclusive club of creatives, THE Creatives, at least that is how they designed themselves. The Creatives who make the world not only a beautiful place, but a better place. Creatives solve problems, and make people smile. Entertain. Help the consumer to make a better, the best decision. Changing the world, self-evidently to a better version of itself. Who are in the proper sense artists and not designers and surely not marketers anymore. The Creative is not a worker, he creates work. In other words he makes money with the fear of nothingness. In the same way he is designing the ideal world, deeply inside the ruthless, ungodly world, which becomes by the forever liberal estrangement and its cultivation more and more the real utopia of its own delusional real, he is eradicating himself like from a drafting table. If economy is war, and a mind does not need much imagination to perceive the narrative, designers are working for a ministry of propaganda and mass manipulation. And there is either escape nor rabbit hole. Che Guevara made it on a coffee cup! Your subculture, your underground, your DIY, your brand-it-yourself all end up in the same grinder and are disgorged, packaged, labeled, priced, incorporated. Not your talent, your passion, your love, your commitment, not satan or your favourite gangster rules, only the economy of aesthetics does, and the creatives do everything to make this economy look beautiful, promise happiness if you only finally obey – just obey, yes you, you who deserve it.
Every designer has to understand at least who is he working for, and there is no escape if you look at it without any narcissism.
A banker today radiates more sex appeal than the popular actor who plays him in the Oscar winning Hollywood production.
A designer does not work for money. Artists team up to launch a creative studio, they found collaborative spaces, liberal paradise islands, creative laboratories to design solutions for problems they create simultaneously. And the designer of an inner, a biblical, a cultural calling doesn’t even design for profit anymore, he designs for the greater good – they design the greater good. A trash picker does not collect garbage anymore for survival but for a cleaner city. Yes we live in crazy times.
Everyone is a designer, especially the designer of themselves. “Designing beautiful things, compliment delusional (corrupted) but not less great (egotistic) expectations of life, is changing how we experience sensual sensations and in result our willingness to respond to the ugliness of life adequately (human), which would require critical (mature) dispute.”
Imagine the first priority of (self-)design is to create relations not differences.
I am a designer myself.
I am a designer, my self.
So what makes a designer a good designer then? – Or an artist a good artist? Look at the price label. That tells you exactly and merely who is good. This world only knows good in numbers, the divinity of numbers. There is no other industry where the worker himself asks the question of good and evil, prior based on not much else than economic values – even the value of charity – though in awareness that his work might affect the perception of good and evil more than others. There is no other industry which is such heavily steeped in aesthetics of narcissism. There is no other market which creates suffering by such tremendous amounts of rising and dying and rising again ideologies. Maybe the question should be beyond good and evil, which is not a matter of your profession, which is only means to afford a living and luck that you don’t have to pick trash, but which is a matter of who you are beyond the identity of aestheticism.
Maybe.