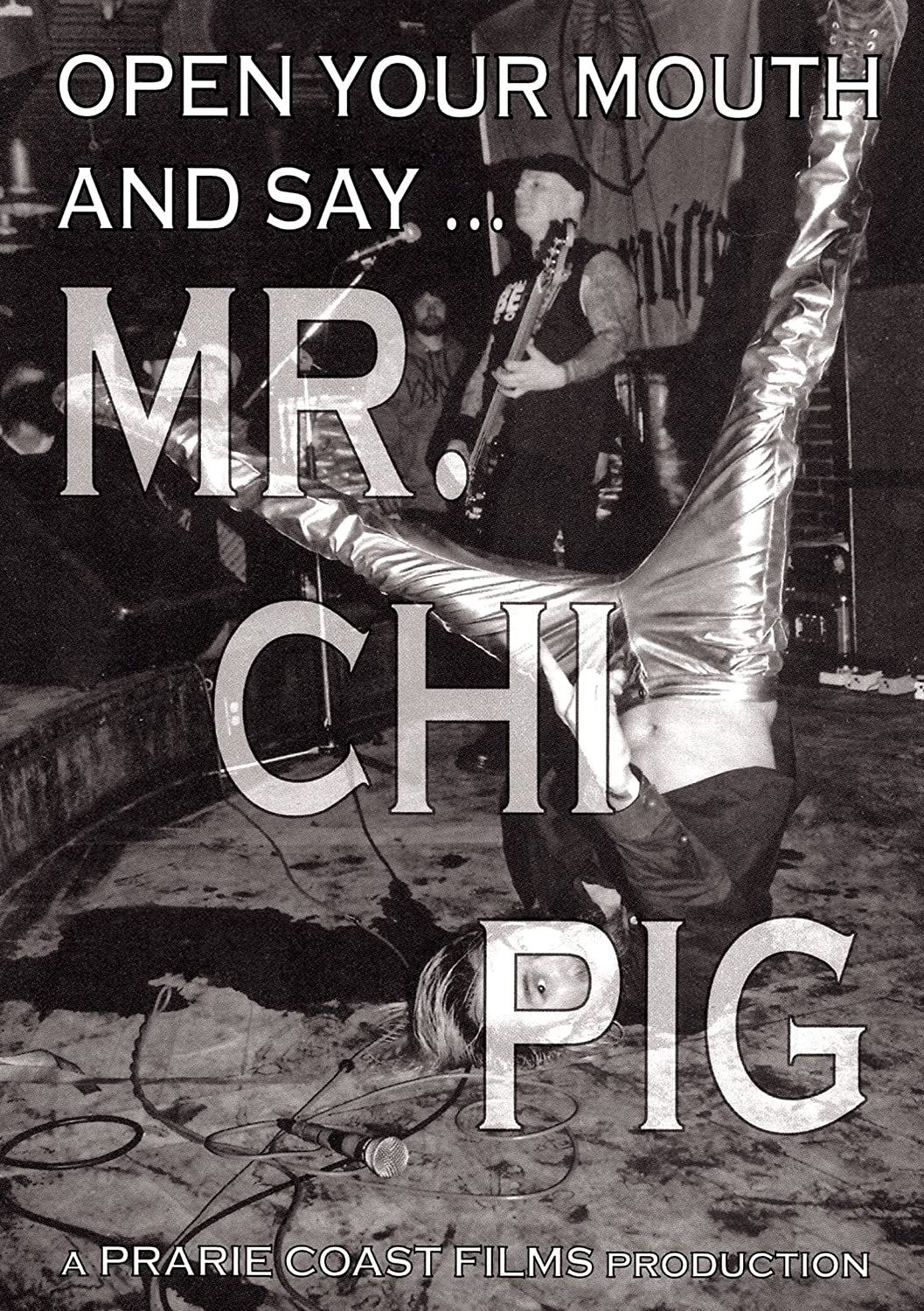 Open your mouth and say… Mister Chi PIG documentary is released in 2009 on Prairie coast films (independent structure I discover) as what good surprise can happen sometimes when you search the internet. content? of the document you will tell me. So the main subject is none other than SNFU (Skatepunk) singer Mister Chi Pig  Métis of Chinese origin , formed in 1981 in Edmonton in Canada and then relocated to Vancouver in the following years, Look back at his career in punk rock and his years there. Despite him Mister Chi became a kind of legend, having also known and lived the worst excesses including drug abuse (Crystal meth, ) become polydrug addict, the worst conditions it was a time I believe bum, (having lost everything or almost.)
He also tells us about his accident at a concert where his skull hit a punk and broke in half, wanting to headbanger (no luck ). he caused schizophrenia . technically and visually this documentary alternates with a lot of simplicity and clarity: itw of relatives or less close to S.N.F.U like: Jello biafra, Joey “shithead” from DOA, members of Black flag too … and the former members of course! with of course, images of the archive, live excerpt as any documentary that respects itself. In the end we have a sober but quality video, I also advise you to listen to the old albums if you love you will not be disappointed, available on Vimeo.